Good day! We present you the ukulele and even the guitalele, of course with a guarantee of up to one year. From the ukulele, we got soprano and concert models, different colors and sounds. We also have cases, straps and capos for ukuleles. 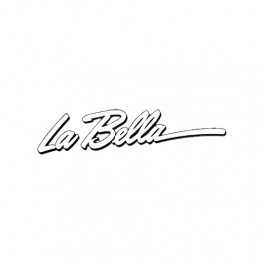 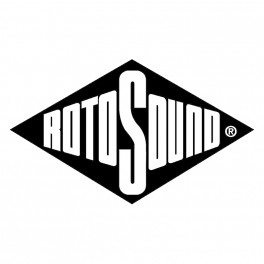 Rotosound has been creating, designing and making strings for over fifty years. By helping music icons like Jimi Hendrix, John Entwistle and Geddy Lee to create their amazing sounds, Rotosound strings have become synonymous with the British Tone. Renowned throughout the world, Rotosound is the home of legendary products such as Swing Bass 66 and Roto strings and is justifiably proud to be part of rock history. 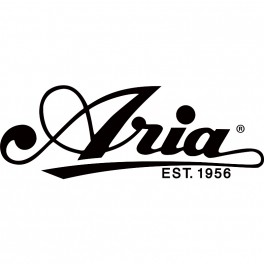 “It all started with the classical guitar”, says Shiro Arai, Chairman and the founder of Aria Guitars.
One day, a friend came to visit Shiro’s apartment with a guitar. Shiro was expecting to hear Koga-type Japanese popular music, but instead his friend started to play a piece by Bach. From this moment, he had been inspired by the sound of this instrument forever.
The very next day, Shiro bought his first guitar, costing over two months salary and began to teach himself to play. Now playing day and night, his passion for the guitar brought him to a famous classical guitar master in Nagoya, and soon became one of his students. 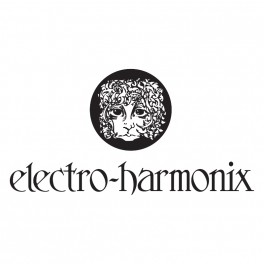 There are few guitar effects companies today that can say they were producing pedals during the golden age of rock n’ roll. Since the days of Hendrix, Electro Harmonix has played an important part in the creation of modern guitar tones. They not only gave us the legendary and affordable Big Muff Pi but encouraged the use of their devices for new and groundbreaking sounds. So for this issue of Andy’s Corner, I thought I’d provide a little history on a company that has always piqued the interest of guitar players.