Established in the 1640s in Salle, the Mari family became one of the suppliers of violin strings to both Amati and Stradivari in Cremona. Throughout the 18th and 19th centuries the “House of Mari” also operated a metal foundry that manufactured church bells.

In 1913, the two brothers, Emilio and Olinto Mari left the family business to seek new opportunities in America. They settled in New York City where they produced both gut and steel strings in their small apartment in lower Manhattan. As the word spread among musicians in the area, so did the popularity of their product. A local music store grew very fond of the high quality hand made strings the two brothers produced, and made them an offer to help expand. The first factory opened in the year 1914 on 170 Fifth Avenue. The American dream for the two young immigrants had arrived. The business expanded in 1922 with the opening of a second factory in Lanciano, Abruzzi. 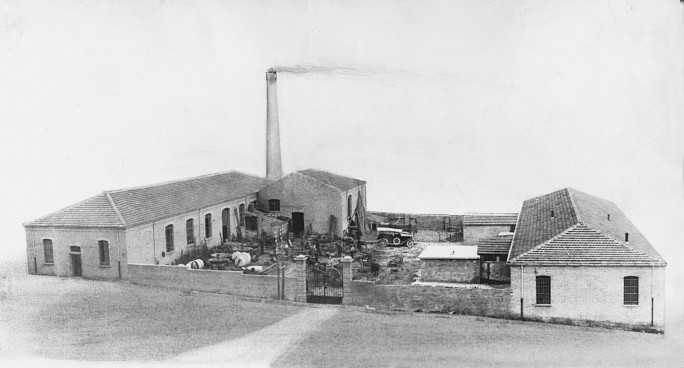 At the 1927 “First Exposition Trade Show” of Tripoli, North Africa, the Italian government awarded the “Gold Medal Diploma” to the company for their dedication and excellence as manufacturers. As a leading producer of high quality strings for the entire violin family including the harp, E. & O. Mari offered both ” La Preferita” and the “La Bella” brand of orchestral gut strings. Since the 1920s the trade name ” La Bella” has remained to describe a superior product.

In 1937, with the outbreak of World War II on the horizon, E. & O. Mari decided to close their Italian factory. During the early 1940s, the Manhattan operation moved to Long Island City, New York and remained there nearly forty years. Changing locations in 1981, the factory’s present site is in Newburgh, New York.

La Bella Strings is the oldest continuously family-owned and operated string manufacturer in the world. La Bella makes and distributes fine strings for virtually every kind of stringed instrument. No other company has such international scope nor makes strings for such an incredible variety of orchestral and ethnic instruments. La Bella is one of the only companies in the world still making traditional, real gut strings for antique and Baroque instruments. Other materials used include different types of nylon, copper, brass, bronze, silver, aluminum, in addition to numerous types of steel. Each string is created using a combination of tradition and technology. Sophisticated, computer controlled and automated string-winding machinery is used where applicable, but hand-winding is used where it delivers the best results. 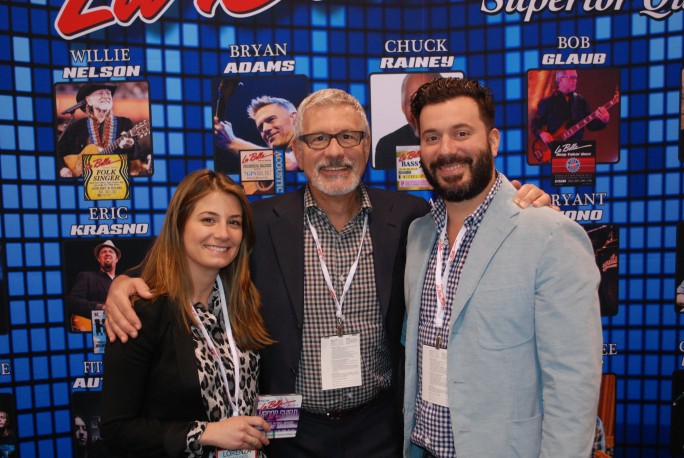 Why We Do It
La Bella Strings exists for musicians. We take great pride in creating the best products to maximize the performances of players, professional and recreational alike. La Bella has been guided for over 400 years by its commitment to high standards of quality and value. Our focus has been and always will be the musical artists of the world.

Headquartered in Newburgh, NY, USA, La Bella Strings, continues to set the worldwide standard for excellence in music strings with the highest quality, handmade strings available anywhere. Whether it is traditional gut baroque, or Deep Talkin’ Bass, the La Bella name is the definition of perfection in the world of stringed instruments.